It’s been quite some time sense the last time I was able to post something in regards to good news. Well, finally I’m able to. Couple things are still up in the air, but I’m sure they will work themselves out, with a little push and shove.

First some background as to what has happened. After going from a 2 wage house, to a 1 1/2 wage (when Maddie was living here and Jan helping), down to just one, I got behind in the rent. My landlord gave me a 30 day notice to move or pay up with no place to go, not that would take dogs anyway. I’d rather be homeless then give up my dogs, it wasn’t going to happen, no fucking way. Without a wonderful friend, Dawn, back in Michigan, and Jan checking in on me, I probably wouldn’t have made it. So, I started to sell some things off, an antique bed, folding ladder thing, and a few other small things. It didn’t really help. To top all this off was the fact that work was really beginning to suck, I mean really suck, paid spit and drool to bust my ass. Hmm, wrong, drool would be too much to ask for. Though I must say that I have met a few great people there. I was applying for other jobs, but nothing. I have learned that Alaska is a very prejudice state against older workers, at least in this area. Not that I’m old, I’m only 50 and feel much much younger. To be completely honest, I even thought of ending things, you know what I mean, but I just couldn’t to that, one I’m not a coward, and two, I couldn’t do that to the ones I love and my dogs.

That’s the short version of what has happened up to earlier this week. Now on to happier things.

The other day after work, I stop at the store to get some food in the house, get back in the Jeep and see I have a message on my phone. First I thought fucking great, it’s the landlord again, but to my surprise it was Mark from LTBB back in Michigan at my old job. He left a message, though I called him back before hearing it, calling me a “sawed off moose muncher”. When I hear something like that from him I know it’s good news. Anyway, called back and got the best news I have heard in a long time. LTBB wanted me to work contractual for them. I couldn’t have been happier. The contract is only until July 1st, but. After a job posting has been posted, review of all applicants (which I’ll be one), interviews are done, I hope to have my old job back. I feel like I have a leg up on any other apps due to knowing the job inside and out, it was mine before, though I’m sure a few things have changed in the past 3+ years. The hard part of it all is that I would have to move back to Michigan and say goodbye to Alaska. for now. Lots of things I will miss about Alaska, and lots of things I will not, but that’s for another post.

That was a couple days ago. Now I needed to decide what to do about my current job, quit, or go down to part time. Part time is the choice. I can use that little bit of extra money, that and I wouldn’t just out and out quit on Sean, my current boss. If he was an asshole, then I would have no problem doing a no call, no show there. The one thing I will not do is work nights, not even past 7pm, and only 16-20 hours.

And, as of today, after talking with my landlord, it’s looks good for me to stay in this place.

So there, I think y’all are close to being up to date. Lots to come I’m sure.

Because I haven’t been out much at all lately, I’m posting a couple older photos from the past couple years, but during the same time of year as now. 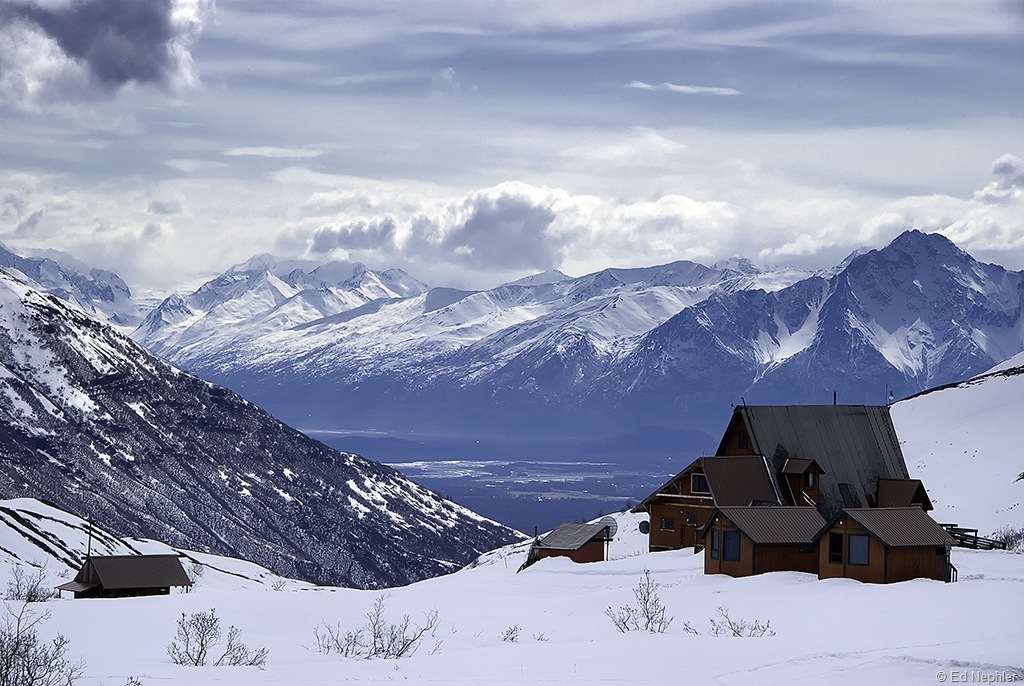 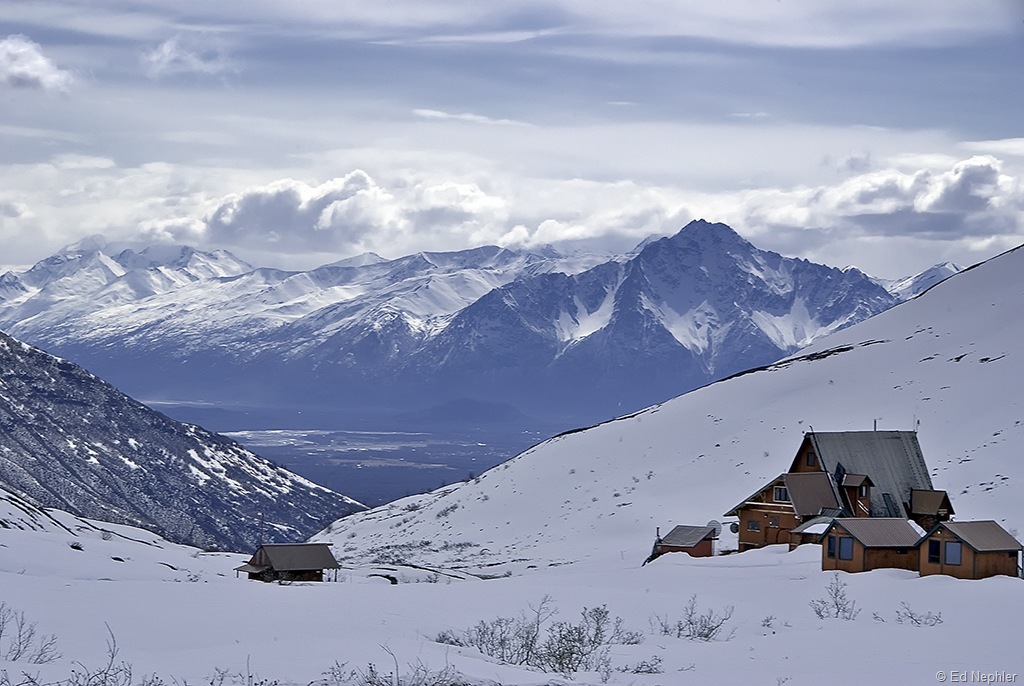 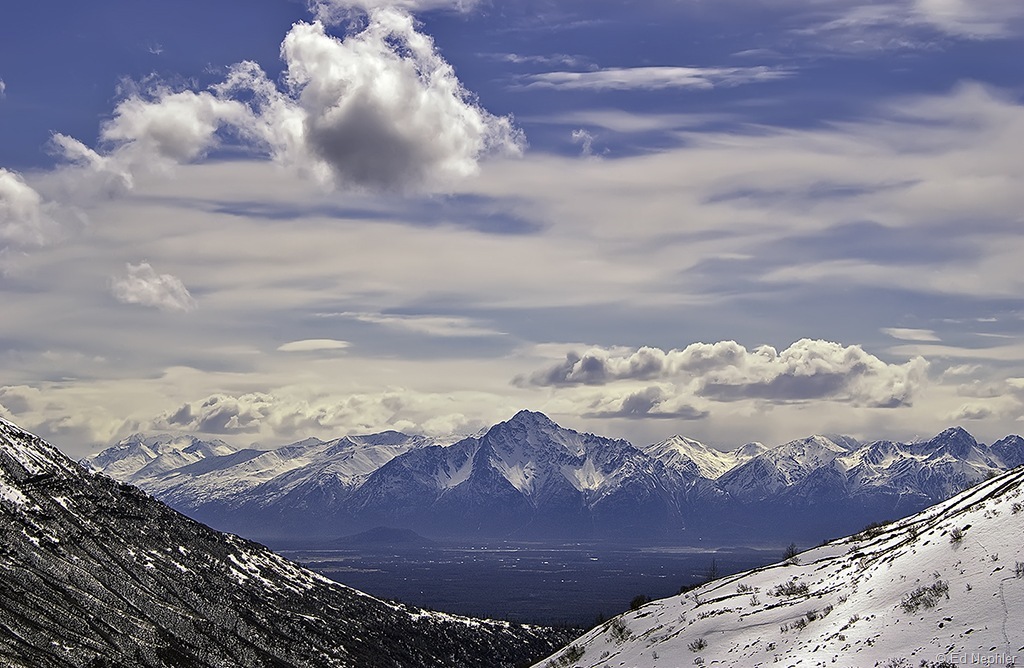 ’til next time
Laters
Ed